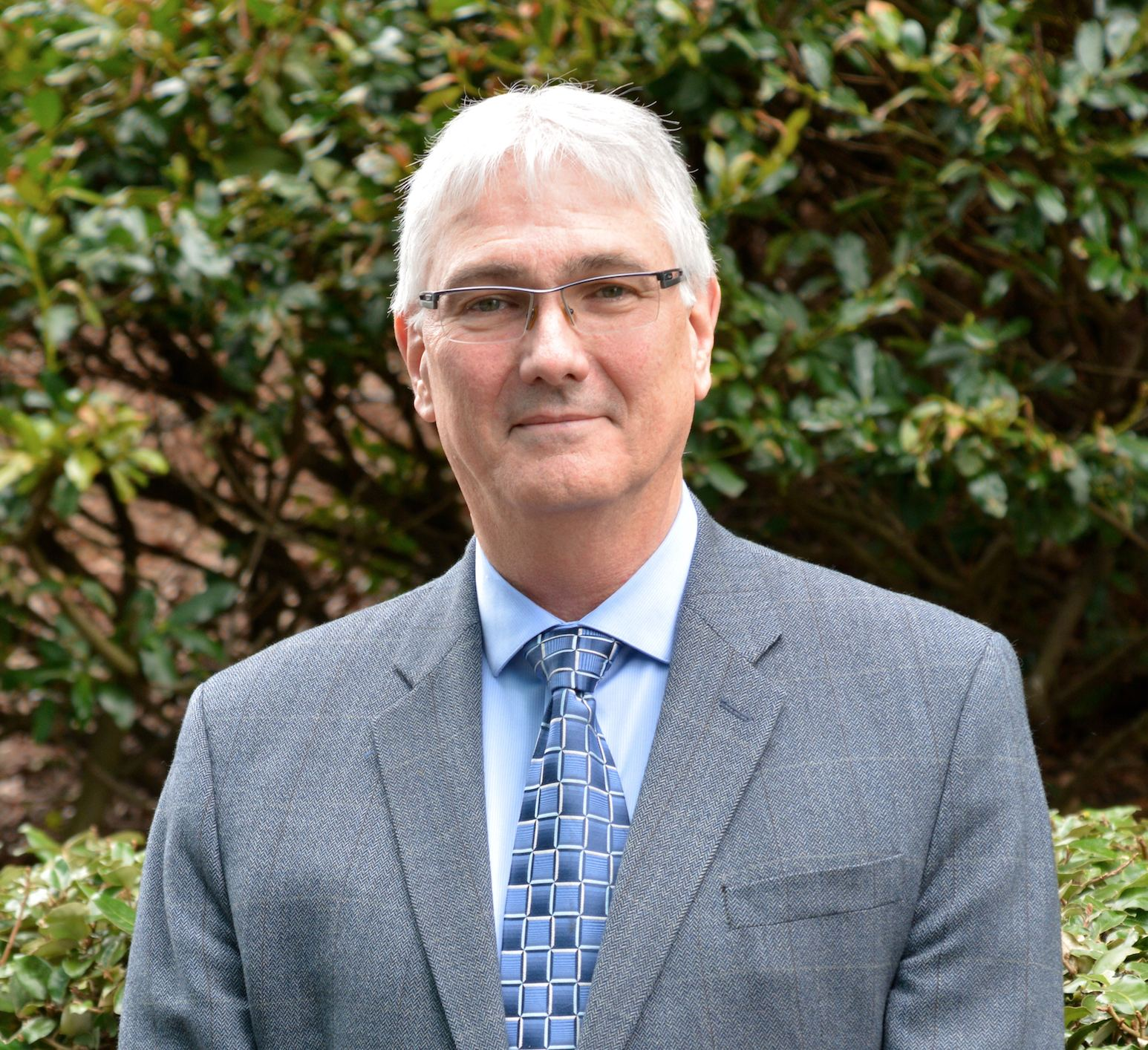 Mr. Michel Jean graduated from the Université du Québec à Montréal (UQAM) in Physics in 1982 and obtained his Master's degree in Meteorology from McGill University in 1987. After being an operational meteorologist, he has managed regional and national atmospheric and climate science programs, field operations in the area of weather prediction and atmospheric and hydrometric monitoring, and the development of national weather and environmental prediction systems. In 2014, Mr. Jean has been tasked to establish a new organization, the Canadian Centre for Meteorological and Environmental Prediction, whose objective is to provide Canada with the best human, science, and technology infrastructure to analyze and predict atmospheric, ocean, and ice conditions for decision making. He has been responsible for the long-term High-Performance Computing strategy and the development and implementation of the next-generation integrated forecaster workstation.

Mr. Jean is the recipient of many prizes and recognition within the Public Service of Canada. He is also the 2002 recipient of the Andrew Thompson prize in applied meteorology from the Canadian Meteorological and Oceanographic Society. Mr Jean is the 2018 recipient of the Patterson Distinguished Service Medal for distinguished service to meteorology in Canada. He has been recognized for his exceptional contributions to the operationalization of meteorological science, advancement in environmental applications of numerical weather predictions, and for exemplary work in representing Canada on the world stage. He is the recipient of the 2019 Jim Bruce Award. This award recognizes individuals who have made an outstanding contribution to the Environment and Climate Change Canada's meteorological programs. He has been granted an Emeritus Associate status with Environment and Climate Change Canada in 2020.

Michel Jean has been involved in WMO technical activities since the early 1990s. He has been a member of the WMO Commission for Basic Systems (CBS) Management Group since 2006. He has been elected President of the WMO CBS in November 2016 and elected President of WMO's newly established Infrastructure Commission in June 2019. He has retired from the Canadian Public Service in January 2021 and has been granted an Emeritus Associate status with Environment and Climate Change Canada. 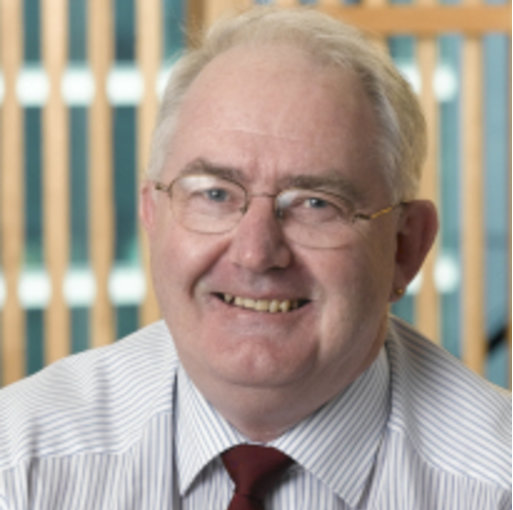 Bruce FORGAN  was elected in 2019 as vice-president of the World Meteorological Organization (WMO) Commission for Observation,     Infrastructure and Information Systems (Infrastructure Commission). 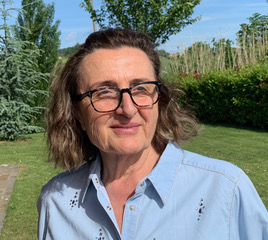 Nadia Pinardi was elected in 2019 as vice-president of the World     Meteorological Organization (WMO) Commission for Observation,   Infrastructure and Information Systems (INFCOM), and from 2012 to 2019   she was co-president of the Joint Committee for Oceanography and Marine  Meteorology (JCOMM) of UNESCO-IOC and WMO.

Nadia Pinardi is a full professor of oceanography at Alma Mater Studiorum   University of Bologna (Italy). Her area of expertise is open ocean and coastal observing and forecasting as well as forecast applications for contaminant dispersion at sea and ship routing optimization. She is a Member of the Strategic Board of the Italian “Centro euro-Mediterraneo sui Cambiamenti Climatici (CMCC)” where she coordinates the operational ocean forecasting and local earth system climate downscaling activities. She is Chair of the UN Decade of Ocean Science for sustainable development endorsed Program CoastPredict. 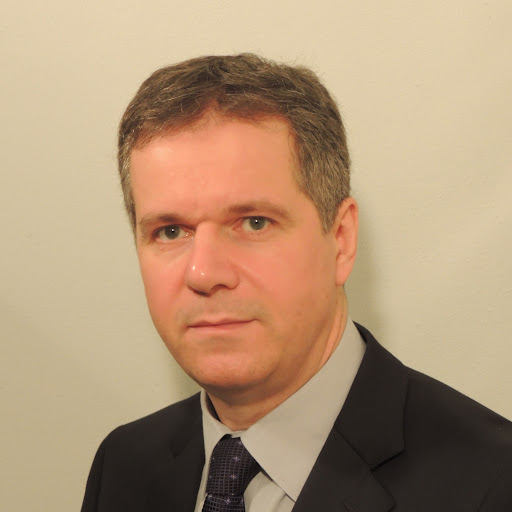 Silvano Pecora was elected in 2019 as vice-president of the World Meteorological Organisation (WMO) Commission for Observation, Infrastructure and Information Systems (INFCOM). Silvano is also the Chair of the Joint Expert Team on Hydrological Monitoring (JET-HYDMON), ensuring the coherence of hydrology experts’ contribution to the relevant activities of INFCOM, and preserving the hydrological value chain.

Silvano is a civil engineer, specialised in hydrology and hydraulics, with a PhD in hydrological engineering. He is Head of Strategic Planning and International Projects Sector at the national Po River Basin District Authority in Italy, where he is also technically responsible for the Permanent Observatory on water uses. He is co-leader of the WMO\OGC Hydrology Domain Working Group, providing technical and institutional solutions to the challenge of exchanging data describing the state and location of water resources. Since 2012 Silvano has been actively involved with the former WMO Commission for Hydrology (CHy), including the development of the WMO Hydrological Observing System (WHOS). In 2016 Silvano was also elected as vice-president of CHy.