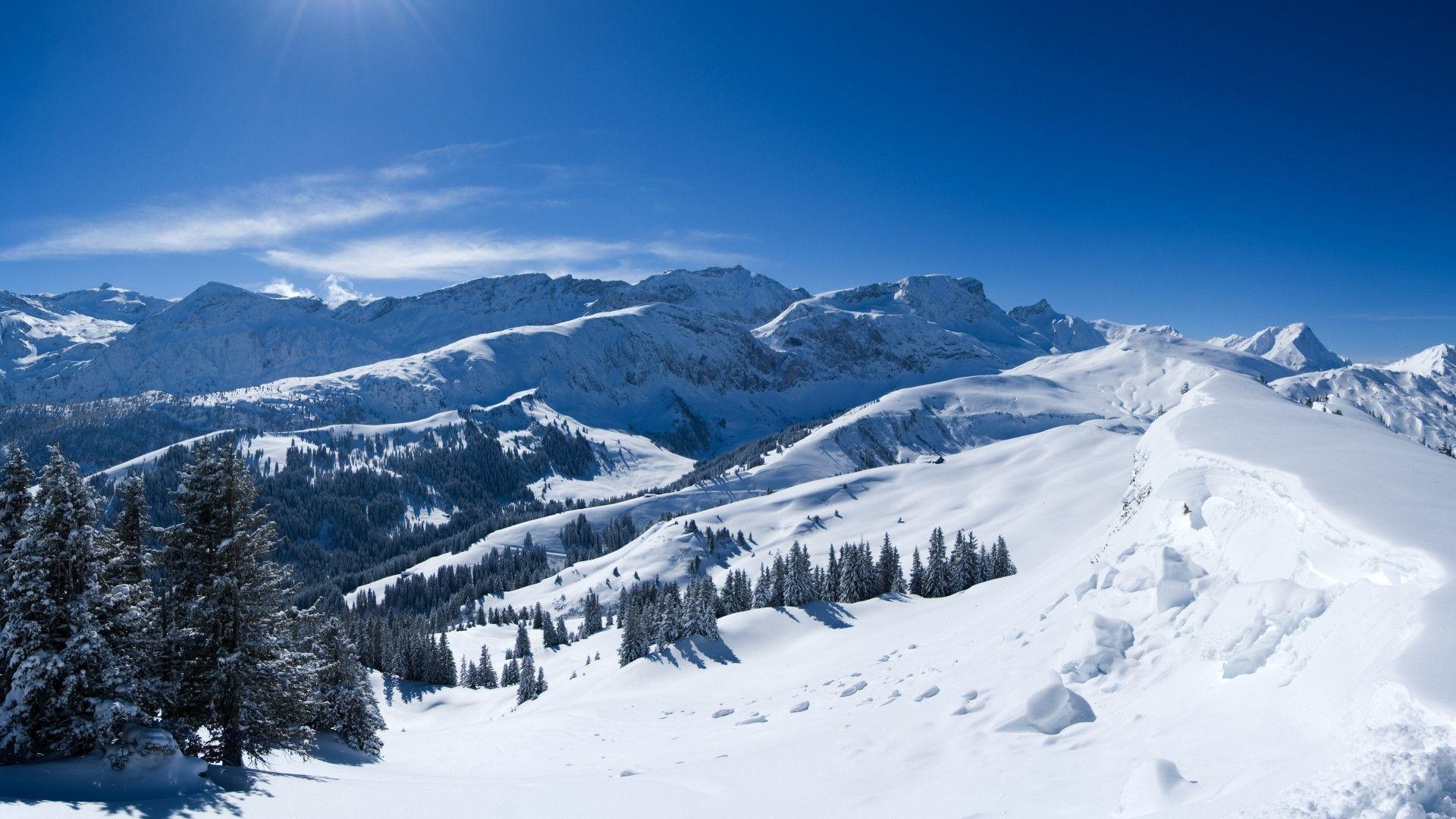 The Snow Monitoring Competence Centre (SMCC) Davos (Switzerland) was approved by the 2nd Session of the Infrastructure Commission ((INFCOM2) as a specialized WMO-INFCOM Measurement Lead Centres (MLCs), as defined by Resolution 10 (INFCOM-1).

SMCC Davos is the result of the long standing and successful engagement in the framework of the WMO Global Cryosphere Watch (GCW) and it will operate as a knowledge-based competence centre with functions in support of sustaining the quality of both snow observations and snow data, and including capacity development activities. This centre would actively link to the GCW Data Portal for facilitating the access to data sets and linking to data providers.

Snow is an integral component of the Earth System in regard to climate (e.g. albedo feedback) and has a role as water storage resource for irrigation, drinking water, and hydropower. Snow as frozen precipitation is globally of increasing importance in a world which is faced on the one hand by more frequent droughts, where snow and ice (which can be seen as old snow from previous years) play an important role as water storage and on the other hand by more extreme precipitation events, where snow can dampen immediate run-off but on the other hand also cause avalanches or floods. Decreasing snow cover due to climate warming and due to increasing dust and soot loads lowers the planetary albedo, which changes the energy balance of our planet.

Recent results have emphasized the importance of international cooperation in sustaining the knowledge base regarding snow data and their applications. Notable are the COST Action “HarmoSnow”, in which 29 European countries participated, resulted in the compilation of the “European Snow Booklet” (Haberkorn, 2019) reflecting practices on snow measurements from 38 European countries and the recent publication of the new chapter “Measurement of Snow” in Volume II “Measurement of Cryospheric Variables” of the WMO Guide to Instruments and Methods of Observation (WMO-No. 8/Vol II), as developed by the GCW Snow Watch Team. these have shown the need to broaden these engagements at global scale.

The activities of SMCC Davos will foster sustained collaboration in the future with significant benefits for the scientific and operational communities.

More information for the link: https://community.wmo.int/snow-monitoring-competence-centre-davos-switzerland