Some 3.5 billion people reside in urban areas. The urban population is growing, and it is projected that by 2050 about 66% of the population will be living in cities and urban areas. This growth is expected to happen not only through the increasing number of megacities, but also large and medium-sized cities with the largest urban growth projected in Africa and Asia. Cities face a number of urban challenges related to rural-urban migration, informal settlements, disparities, a declining economy and environmental threats, and lack of disaster control mechanisms. There is also a unique set of climate risks associated with urban areas which require a holistic approach in their consideration.

The United Nations Conference on Housing and Sustainable Urban Development in October 2016 adopted the New Urban Agenda. The Sustainable Development Goal (SDG) 11 focuses on urban resilience, climate and environment sustainability, and disaster risk management. In response to the New Urban Agenda, WMO established a cross-cutting urban focus initiative through Integrated Urban Hydrometeorological, Climate, and Environmental Services for urban resilience and sustainable development. The main goal is to develop urban multi-hazard early warning systems, Integrated Urban GHG Information System (IG3IS - urban), and climate services, with the focus on the impact-based forecast and risk-based warnings. Integrated Urban Services is an emerging multidisciplinary holistic approach, where requirements are unformalized and research and development are still in the development stage. 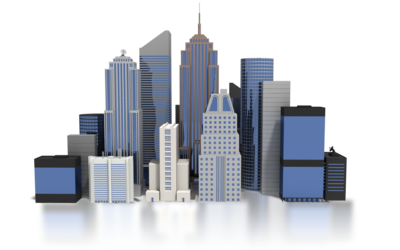